Ir al contenido
We don’t always realize that children are persons and not OPTIONS. Therefore many times we might be choosing «things» (beautiful things, though) instead of the joy children bring.
On a hard note, abortion is a very tough choice; there, selfishness prevails.
Read the following short story, illustrating this thought…

A Life for a Party
Dad, my turtle is dead

I heard a story once of this boy who had a pet turtle.  Every evening, as soon as he came home from school, he would go out on the front lawn and play with his turtle, who seemed to give the child more joy in life than anything else?
One day, the boy went to the front yard and found the turtle on its back.  He went up to check it and there was not a stir.  He came in screaming, ‘My turtle is dead, my turtle has died, how can I do without him?’  His dad caught him in his arms and started to promise him all sorts of things to see if he would stop screaming.  He promised to make a coffin, to dig a grave, and even to have a little ceremony for the funeral.  Then his mom took over as the screams lessened.  She promised to have a party after the funeral and he could ask all his friends and she would bake him his favourite cake.  At this stage, after all the promises, the tears were replaced with a big smile.
He and his dad walked out to the yard to collect the turtle.  But just as they were about to pick it up, it slowly turned over and began to walk away.  Both of them stood in amazement for a moment and then little Johnny shouted, ‘Kill him, daddy!  Kill him!’ 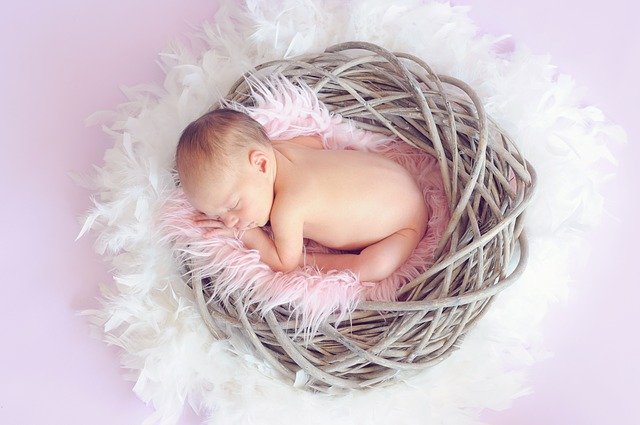 Abortion, Say it in English, Time