Put simply, everything around us emanates scented molecules. When we breathe in, those molecules attach to a wall of mucus on the back of our throats (gross, I know). Receptor cells in that mucus then describe the smell to our brain. But as cognitive psychologist Pamela Dalton explains to the Washington Post, our brain is constantly focusing its energy on perceiving new sights, sounds and smells, so it often ignores those that have been following us around.

This phenomenon is called olfactory adaptation, and studies have proven its existence. One study found that subjects stopped picking up the scent of air fresheners in their bedrooms after only a few days, and they were even less sensitive to the same smell in other environments, too.

In fact, it can take several weeks for your nose to reset after it familiarizes itself with nearby smells. “What seems to happen in long-term adaptation is that the receptors that would normally respond to these smells almost turn off after being bombarded for a few weeks,” Dalton told the Post. “You don’t see that in vision or hearing. You can be adapted to a sound or sight, but generally the systems recover pretty quickly. The fact that it takes two or three weeks to regain sensitivity is very unique.”

However, if you suspect you smell like mummy juice, there are some ways to stimulate your nose quicker. Perfumers apparently swear by running up and down the stairs to increase blood flow, which seems to help the nose start smelling those familiar scents again.

Or as George Preti, an expert in human bodily odors at the Monell Chemical Sense Center, suggests, “Find somebody you know and trust and ask them. If they tell you that you don’t smell bad, then most likely, you don’t have anything to worry about.”

If they mention anything about 2,000-year-old mummy juice, however, maybe consider a shower. And you should probably put away that ancient burial urn, too. 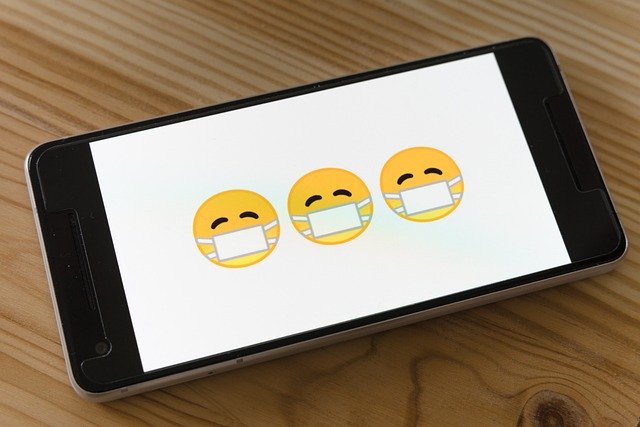 Familia, Old, Say it in English