Being afraid to pray in public

The train was crowded. There were several people trying in the compartment to fit their boxes into their layers. I doubted whether to say my three hail Maries kneeling down, spreading my arms in cross shape or just pray them quietly in my bed. The six bunk-beds were slowly getting filled. While I was struggling with my thoughts my stout mate brought out a small carpet, spreaded it on the ground and started worshipping Allah towards what he tought it was the orientation to the Mecca. I was flabbergasted at the sight.
Immediatelly I came down from my bunk bed, I knelt down and I prayer my Three Hail Maries of the Purity out loud… with my arms in the sape of cross, as my mother had taught me.

Now the anecdote called: The pigs on the farm don’t pray…

Human Respect The pigs on the farm don’t pray

Grace At Meals
A farmer who was a loyal church-going Christian was spending the day in a large city. He entered a restaurant and sat down at the table near a group of young men of the world. When his meal was served, he quietly bowed his head and said grace.
One of the sophisticates thought he’d have some fun with the farmer, and he said in a loud voice, «Hey, Pop, does everyone do that where you come from.
The old man looked at him and replied, «No, son, the pigs don’t.» 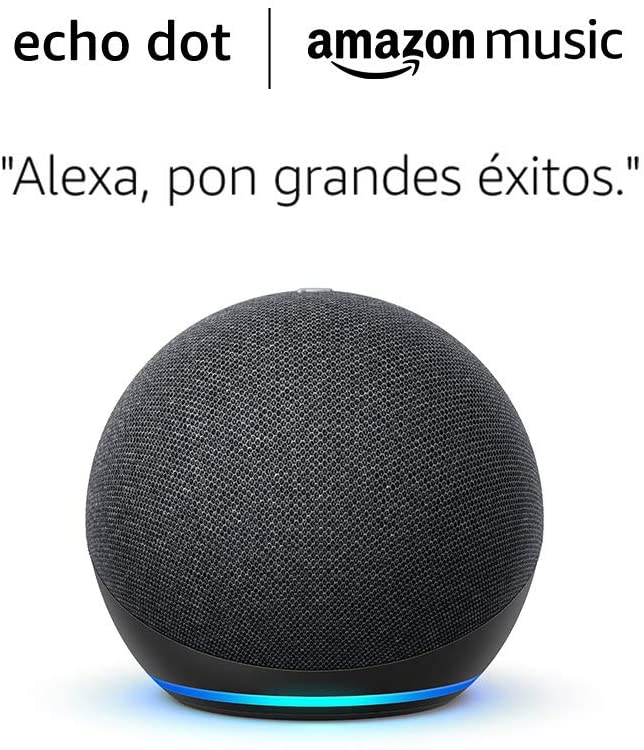